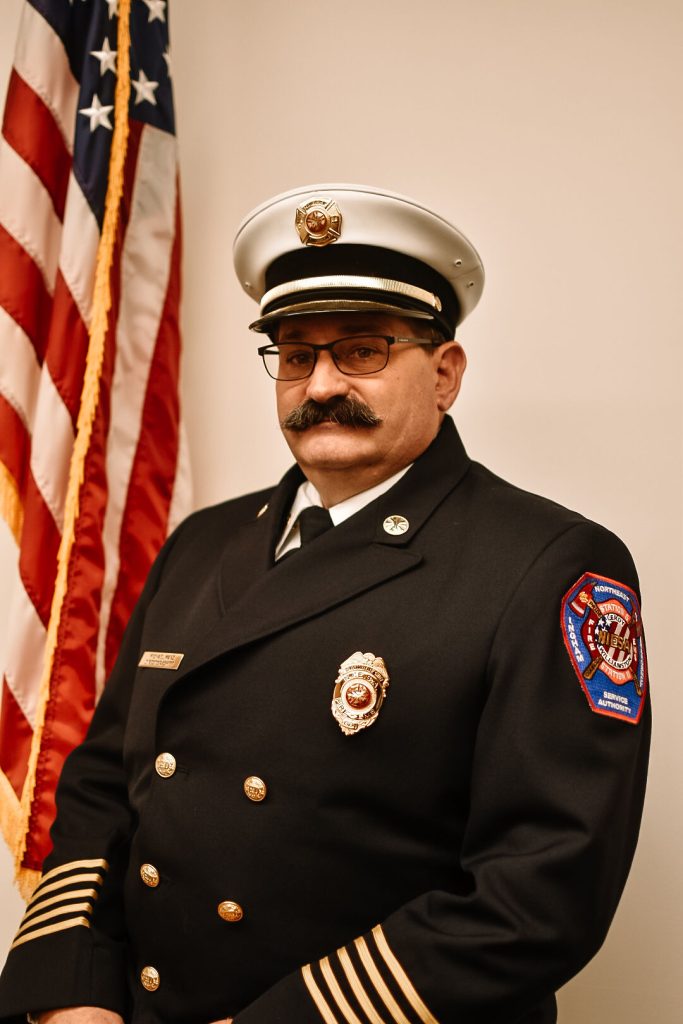 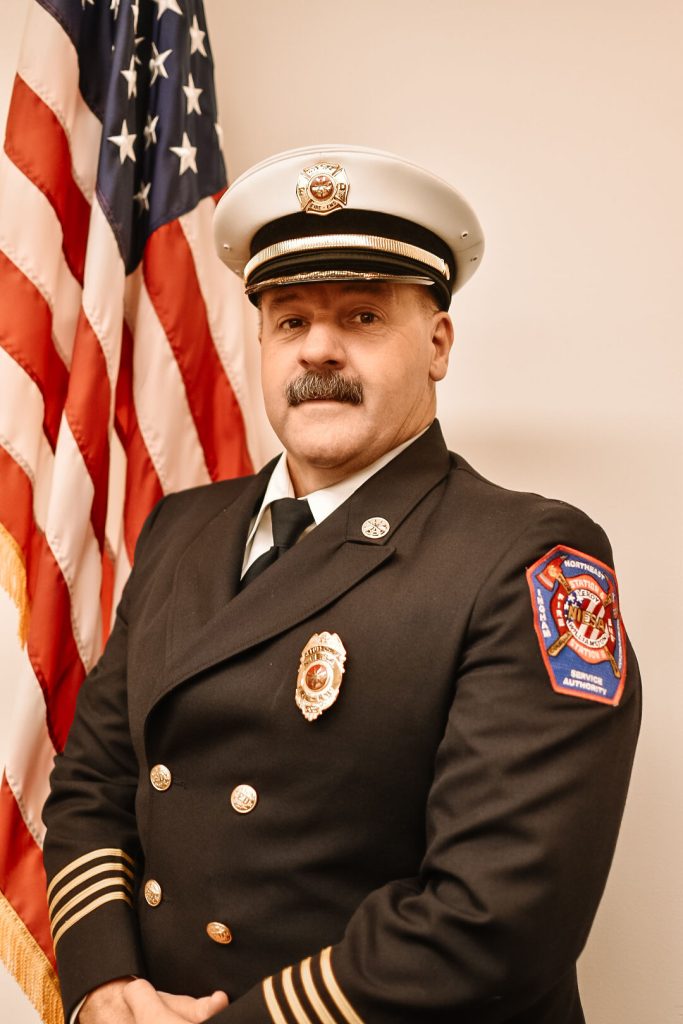 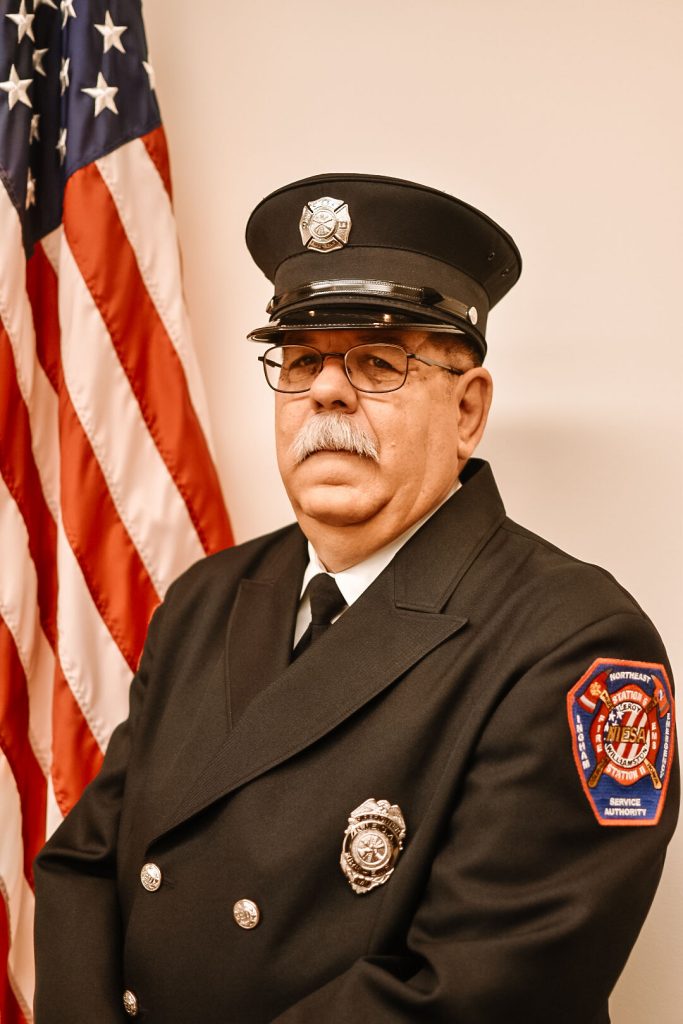 In January of 1977 Chief Drent entered the United States Air Force and served his country as Fire Protection Specialist stationed in New Mexico and the Republic of Turkey. In April 1982 Chief Drent was assigned to the 3340th Technical Training Group at Chanute Air Force Base Illinois.  During his tenure he achieved his Master Instructor Certification, while teaching Fire Protection Specialist’s course, Crash Rescue Fire Fighting, Advanced Rescue and the Fire Chiefs Fire Ground and Command course.

In April of 1992 Chief Drent was selected and assigned to the Department of Defense Manned Space Flight, based at Edwards Air Force Base California.  In this assignment Chief Drent was the lead instructor for the Space Shuttle System and Rescue Operations. Chief Drent provided specialized training for Firefighters throughout world to supporting NASA’s flight operations.

Chief Dent’s passion is creating a culture for firefighters, which is a positive learning environment. Allowing the organization to be the best at what they do. One community One Team. 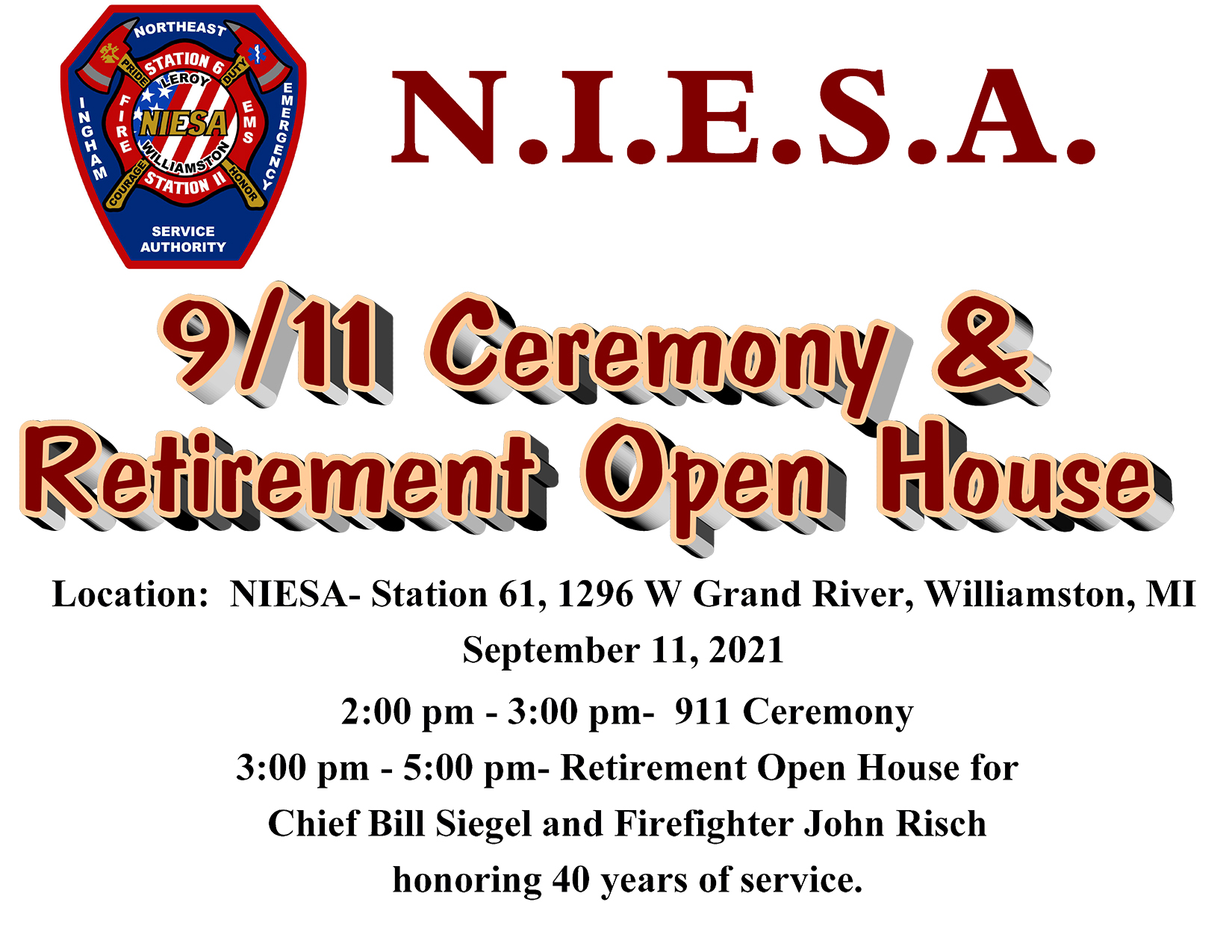